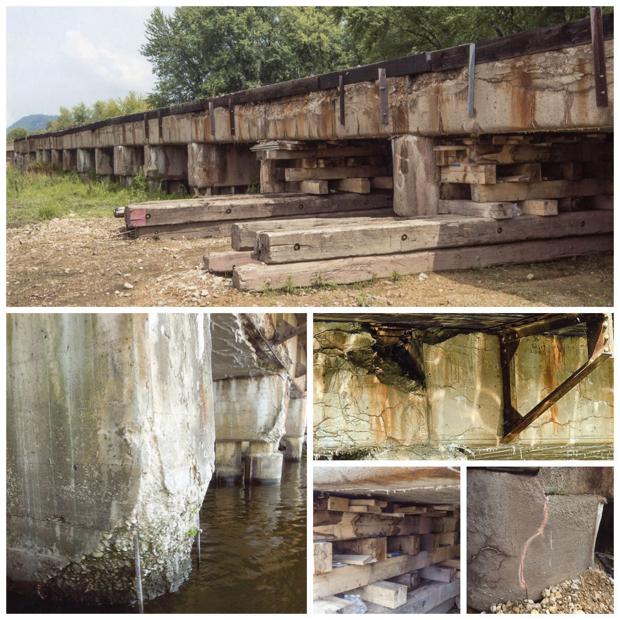 An important story on rail bridges was published on December 14th in the LaCross [WI] Tribune.  Byline:  Chris Hubbuch.   We understand this story was instigated by Guy Wolf, Alan Stankevitz, Irv Balto, and other leaders of Citizens Acting for Rail Safety (CARS).   CARS gave extensive briefings to Wisconsin Senator Tammy Baldwin and other public officials, and provided much of the information and many of the images used in the story.

The essence of the story is that US railroad bridges are rarely carefully inspected, inspection results are kept secret, and many of the bridges are old and in poor condition (see pics!).

This rings very true to me because I have noticed (on the East Coast, but I expect it’s the same in the Midwest) that Railroad bridges in visible locations, with road traffic under them, etc, tend to be minimally painted and maintained.  But go look at bridges out in the woods where few people see them, where you have to go wading or canoeing to see what’s underneath, and the story is different, conditions worse.

By all means read the whole story.